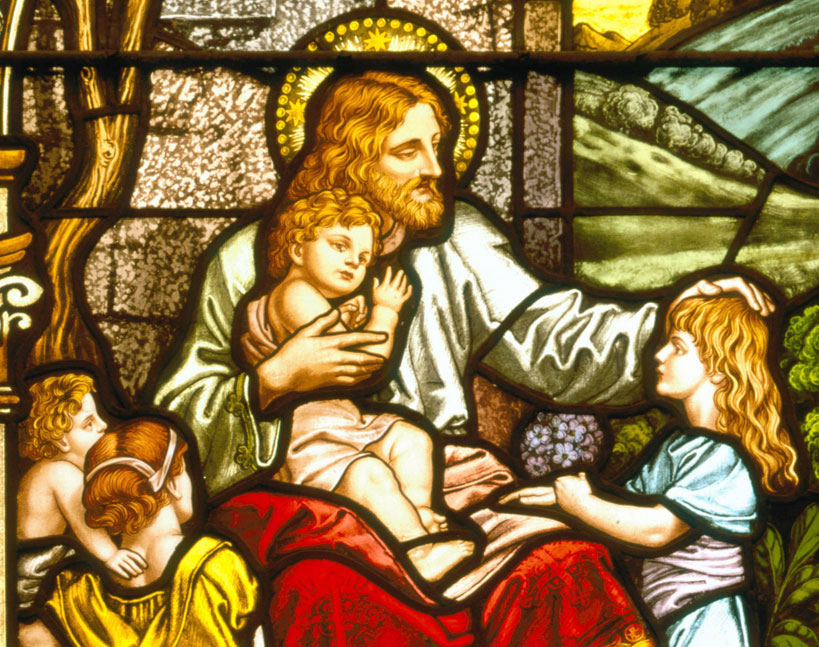 Am I a good person?

Someone close to me recently asked me this question. I had replied with a pat answer from the Scriptures where Jesus asked the question, “why do you call me good? Only the Father is good.” My answer reflected the tainted core belief I carried.

Last night, I had a self-condition dream, where I essentially believed I was rotten at the core. I woke up with a sore back and aching bones. I asked my wife to pray for me and I realized that I needed to change my mind about whether I thought I was a good person. Perhaps this applies to you, too.

If you had asked me prior to this morning if I thought I was a good person, I would have told you “no.” Out of my own core belief, I didn’t believe anyone was good (except for God), and was jealous or mocked those who thought they were. Their behavior indicated otherwise, and I thought they were either misguided or full of themselves.

Is someone good because of their potential? Many young children are sweet and appear innocent enough. I can see potential in people where most of us don’t live up to our potential as we grow up and struggle with life.

Are we good because of our choices and the “good” things we do for others? Religions, philanthropy, and our culture would seem to indicate so. We can even come up with scripture to support our claim. You judge actions by the fruit that they bear (Luke 13:6-9) You will know our faith by our works (James 2:24).

What about those of us who have prodigal children who seem selfish and rebel against the status quo and go do their own thing? Are they good? Are they good people? Their actions would lead us to say no. However, have we lost sight of their potential that we once saw when they were small and innocent? Have they lost sight of their own potential? How do they feel about themselves? Do they believe they are good, or have they given up trying to be good enough?

“Can I ever be good enough?” I believe that is a question in the hearts of many and probably causes many to struggle and is the root of many diseases.

I have been trying to get to the root of an internal fifteen-year struggle (i.e. as long as I have been a born-again believer). For whatever reason, the struggle has been getting worse lately. I have tried some new things in life that didn’t have storybook endings (and had critical reviews to go with them).  Like it or not, people will reflect what we carry, and mirror how we feel about ourselves.  I now see that the internal struggle probably has a lot to do with how I feel about myself. Specifically, the question of whether I am inherently good.

I have struggled with understanding the bread when we take communion, and I think I now understand why.

I was excited about a new thought that the bread represents righteousness, out of looking at the opposite of a Proverb. In Proverbs 4:17, it is said of someone who forsakes wisdom “They eat the bread of wickedness and drink the wine of violence.”

My new working phrase is that when we take communion, we take in the wine of forgiveness and the bread of righteousness. They are opposite words of the proverb above, exchanging the lack of wisdom for having the wisdom of Christ (1 Cor 1:30).

Without the shedding of blood, there can be no remission of sins. That much is obvious. In John 6, Jesus reveals that He is the bread of life, and saying that the bread symbolizes life is a reasonable answer, but there seems to be more than that. Jesus makes this statement in John 6:58b, “The one who eats this bread will live forever.” He is clearly talking about more than the life that we live in these bodies.

I believe righteousness is a much bigger encompassing word. I believe it includes life, healing, deliverance, and wholeness as part of having peace (Shalom) and being right before God. I believe it includes having the faith that we will be like Jesus, being fully loved and accepted. I believe righteousness means having faith that we both “are” and “will be” good enough. Not because of all the things we did or didn’t to, but because of the price paid for our “good enough” status. I believe that righteousness means that we will have a glorified, resurrected body like Jesus, without sin, decay, or corruption.

Ravi Zacharias said this, “In every religion except Christianity, morality is a means of attainment.”

I would amend that to say morality is a means of attainment in all religious, and self-help forms. It shouldn’t be in the church, but it is there, as well. The good news of Jesus is that righteousness is by faith lest anyone should boast (Romans 3:28).

I have always thought that there was something missing in my faith. I now understand that it is the belief that I am good. In Romans 10:9-10 below, I had received the salvation part through faith, but I failed to believe in the free gift of righteousness (I am now good enough).

Romans 10:9-10 (HCSB)
If you confess with your mouth, “Jesus is Lord,” and believe in your heart that God raised Him from the dead, you will be saved.
One believes with the heart, resulting in righteousness, and one confesses with the mouth, resulting in salvation.

I would offer the following equation – resurrection = redemption = righteousness = goodness. It is having the faith that you are good enough if you have Jesus.

I believe that is the answer our hearts need.